The University of Exeter combines world class research with excellent student satisfaction at its campuses in Exeter and Cornwall. It is a member of the Russell Group of leading research-intensive universities. Formed in 1955, the University has over 30,000 students from more than 150 different countries. Its success is built on a strong partnership with its students and a clear focus on high performance. Depending on your choice of degree, you may be based at our Streatham Campus or St Luke’s Campus in Exeter, or at our Penryn Campus in Cornwall. Both locations offer green campuses in some of the most beautiful parts of the country.

The university is ranked amongst the UK’s top universities in the Higher Education league tables produced by the Times and the Sunday Times. It is also ranked amongst the world’s top 150 universities in the QS and Times Higher Education rankings. It offers over 400 academic programmes at undergraduate and postgraduate level which offer opportunities for students to customize their degree by selecting modules from different subjects, learning languages, developing entrepreneurship skills and much more.

Exeter was named The Times and The Sunday Times Sports University of the Year 2015-16 and is currently the top Sports University in the South of England and Wales; the University is a leader in academic and athletic achievement. University of Exeter’s Students Guild hosts over 300 different societies and over 50 sports clubs – meaning there are so many opportunities to get involved and meet new people on campus and in the surrounding areas!

Sport and Health Sciences (including Nutrition) 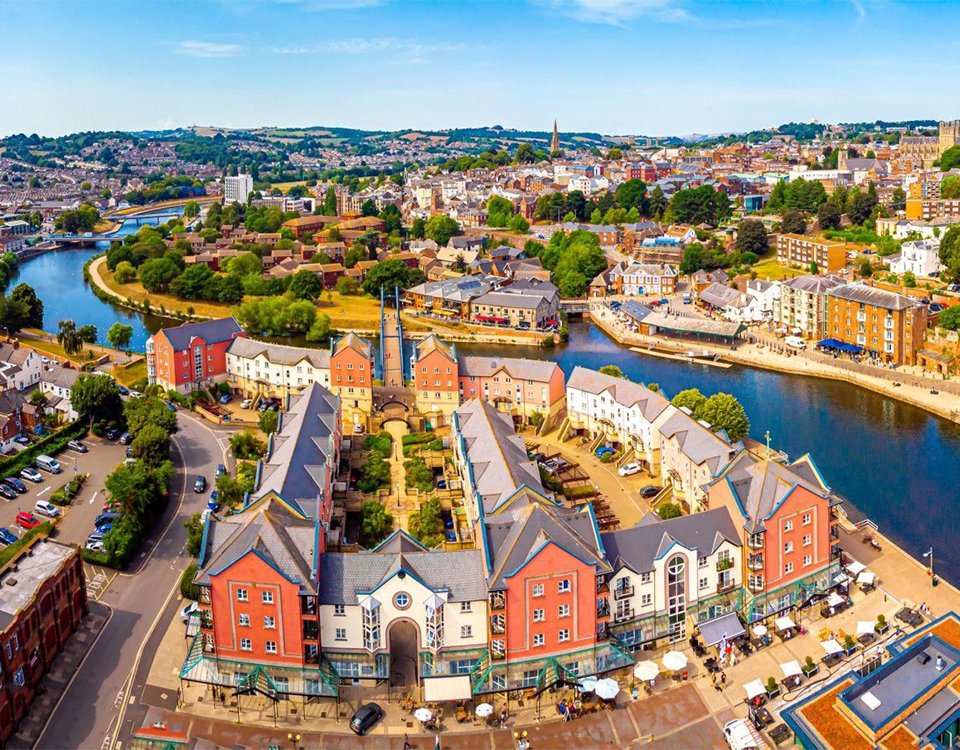