European University Cyprus is owned by Laureate International Universities, the largest international university organization with more than 1,000,000 students enrolled at more than 70 institutions in 25 countries across Europe, the Americas, Asia, Africa and the Middle East.  It boasts a student enrollment of over 6,300 in undergraduate, graduate and doctorate degree programs.  The university is considered to be one of the biggest employers in Cyprus with a headcount of 705 academic and administrative personnel.

The establishment of the Microsoft Innovation Center in 2015 in cooperation with Microsoft came as a culmination of the University’s efforts to promote a closer link between learning and research with entrepreneurship and innovation.

European University Cyprus School of Medicine is listed in the International Medical Directory of FAIMER, the Foundation for Advancement of International Medical Education and Research. The School of Medicine has been awarded first prize for ‘Best Medical Solution’ and first prize for ‘Best Education Installation’ in the Crestron International Awards Competition. The state-of-the-art School of Medicine of European University Cyprus, which is comparable to medical schools of Europe and North America, has among its academic faculty Nobel Prize holders in Chemistry.  With the introduction of the Dentistry Program, the university offers the most comprehensive studies in the field of Medicine, Dentistry, Health and Life Sciences in Cyprus fulfilling its goal of becoming a significant educational medical hub in the Eastern Mediterranean region. 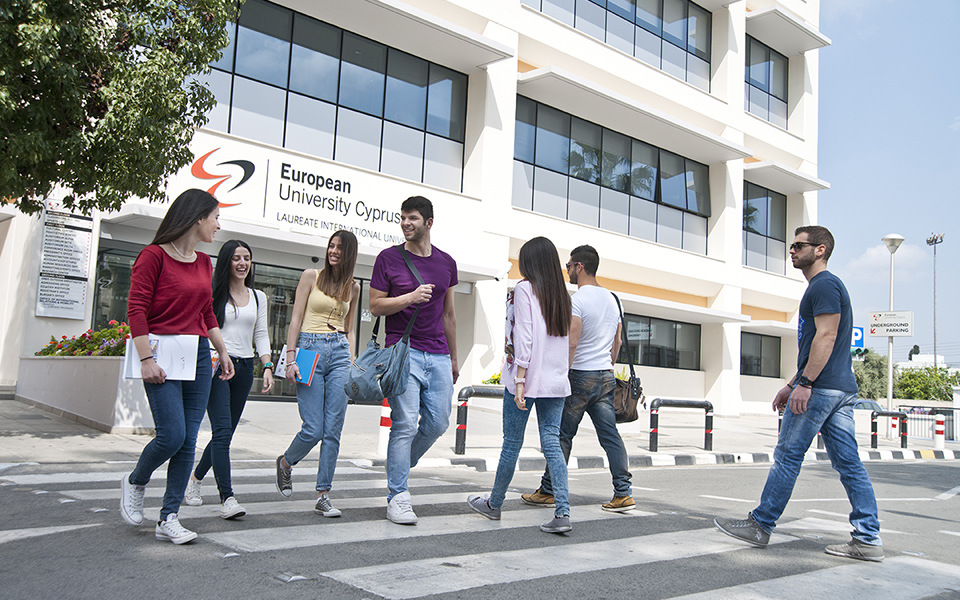