City, University of London, is a global university.

It develops world leading research which responds to issues of global concern, attracts talented staff and students from around the world and is part of a global community of alumni, employers and partners. 7,505 of all students at City are from outside the UK, representing 39% of total enrolments. Of these, 12% were from within and 28% were from outside the EU. 43% of City’s academic staff are from outside the UK. City currently has a global alumni membership of 140,000 and a network of alumni ambassadors around the world. In the 2014 Research Excellence Framework, 23% of City’s submitted research was considered world-leading (4*) and 52.5% was considered internationally excellent (3*); 1,470 research journal publications from staff at City were with an international co-author. This accounts for 42.8% of all publications. It also has long-standing teaching, research and exchange partnerships with world leading universities.

In 2012 the university invested more than £15M in improvements to City’s estate followed by further investment of over £130m delivered via the Estates Strategy 2012-2017.  The coming years will see the creation of more stunning new spaces and mark a step change in how its built environment meets the developing nature of our education, research and enterprise.

However you like to spend your free time, student life at City offers a huge range of opportunities. London has been named the fifth best city worldwide in which to study by QS Best Student Cities 2016. Alongside London’s “world-class” facilities and links with business and the professions, the city was also commended as “one of the planet’s great centres of culture and creativity”. QS describes London as “a nerve-centre of global academia”. City, University of London is in Islington, an area of central London that is known for its great cafés, bars and restaurants, theatres and arts venues. It is just a few Underground stops away from London’s West End, the British Library and many free museums.

Mathematics with Finance and Economics 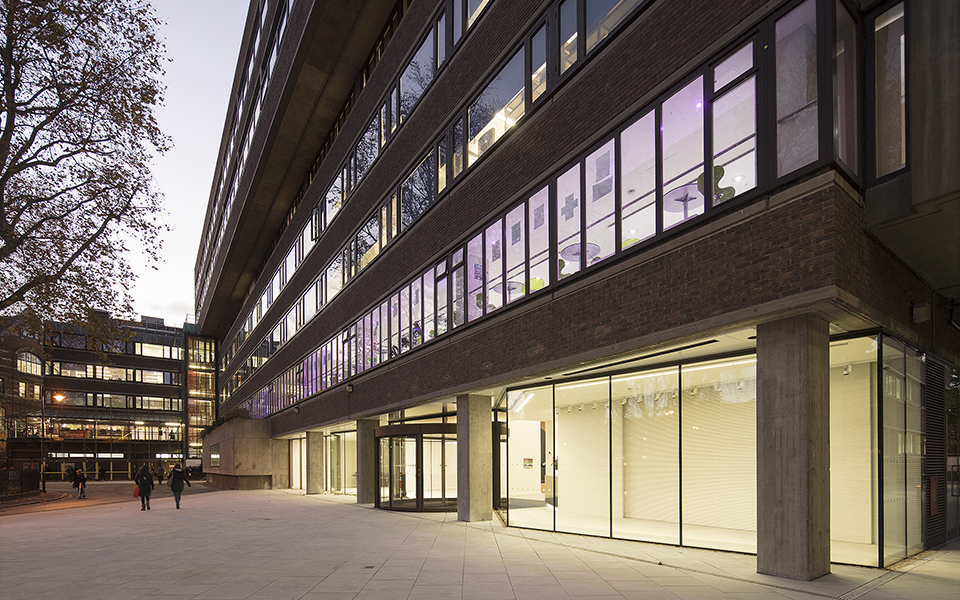